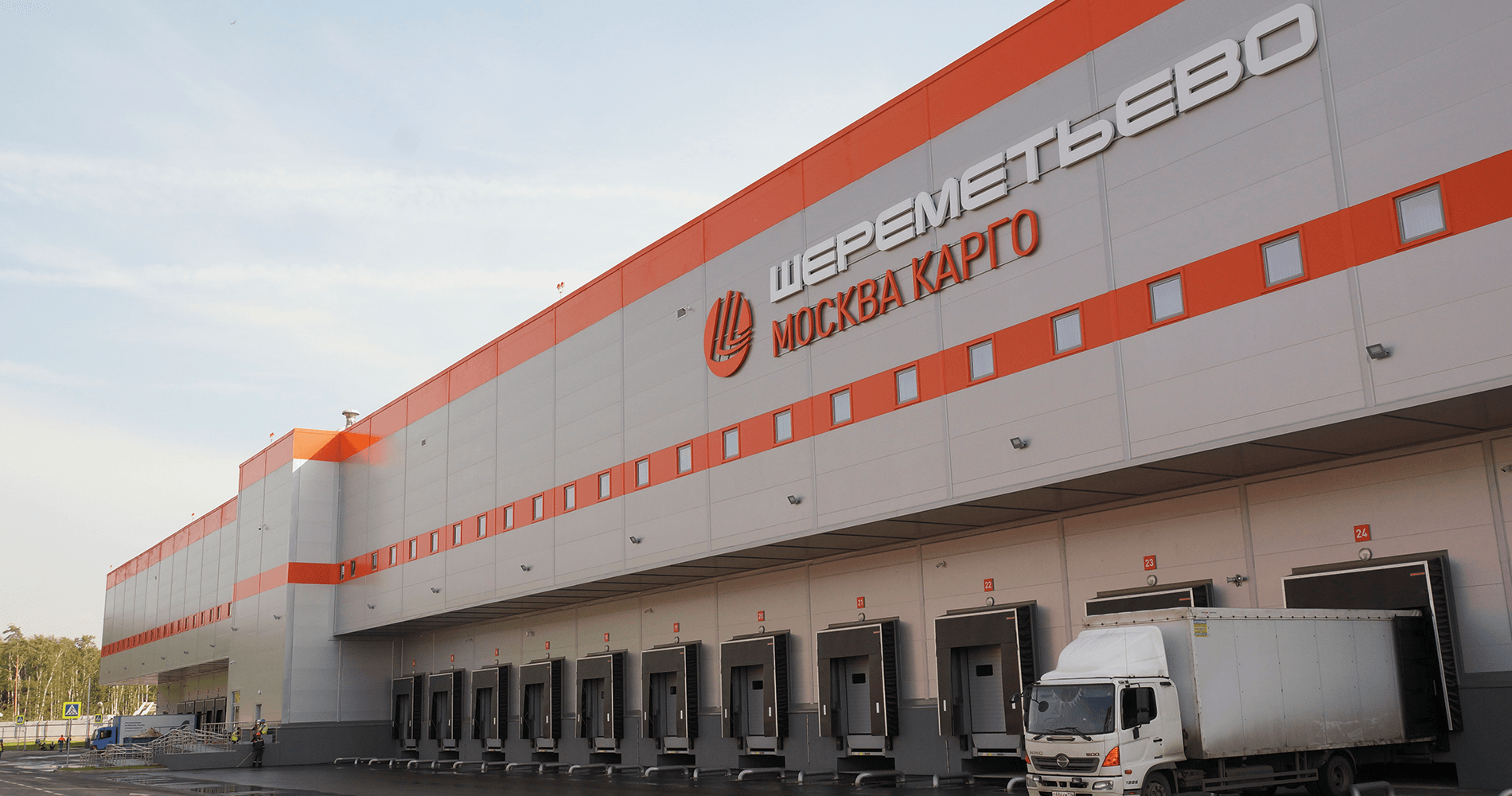 About the project and airport

Sheremetyevo Airport (SVO) is a central passenger and cargo stop in Russia where nearly all flights through Russia and beyond make their first stop in Russia. There have been major investments at SVO in recent years, including the new passenger terminal being completed in time for the football world cup in 2018. Moscow Cargo is the only freight handler at Sheremetyevo airport and thus wanted to expand with the airport. The Management wanted to set new standards with the help and knowledge of Lödige by investing in a fully automated system that would enable Moscow Cargo to.

What were the challenges and beneficial outcomes for Moscow Cargo?

With the new air cargo terminal, at least 60% of production processes are automated. It exceeds other facilities in Russia on technical equipment and was therefore recognised in July 2019, as the most modern and high-tech cargo facility in Eurasia. This fast track project which was completed in 12 months, is handling over a 1000 tons per day. The overall cargo traffic volume of Moscow Cargo has grown 35% from January to November 2017. Moreover, transfer cargo volume for international flights has grown 80% at Sheremetyevo airport. In the new terminal, completion of unit’s assembly is about 1.5 to 2 hours faster than before speeding up processes significantly.

Lödige Industries served as a one-stop-shop for Moscow Cargo in that project. Design, manufacturing, installation and commissioning of the new air cargo system was provided by Lödige. The new terminal provides container and bulk storage of goods, combined in a single automated control system. The container handling system serves 3,000 pallet cargo storage positions and the ULD system 576 unit loading devices (ULD) of which 60 ULDs are temperature-sensitive. Sheremetyevo airport terminal is unique in Russia in providing perishable storage. The system includes 29 stations for receiving and delivering cargo. Two stations each are reserved for heavy/oversized cargo and express/courier cargo. An integrated x-ray scanner was installed in order to make processes faster and more precise. Moreover, forklift guidance and terminal analytics are provided with the cargo handling system.

The Lödige terminal warehouse system collects all process related data and provides it to the terminal cargo system of Moscow Cargo. This airline cargo system in turn, enables detailed insight into performance and efficiency for the customers are provided with a track control, where information about the stage of transportation and temperature is displayed.

Sheremetyevo International Airport plans to establish itself as the leading European hub for cargo flows. By 2024 due to ever increasing demands, Moscow Cargo expects following a second phase expansion to handle more than 700,000 tons air freight at their new hub.

With 42,300 square meter area, Moscow Cargo’s terminal is the largest in Russia, the CIS and Eastern Europe. Its route network serves over 200 destinations.  In 2017, Moscow Cargo LLC handled over 240 thousand tons of cargo and mail, which accounted for 44.5% of the total volume of freight and postal transportation of the Moscow Aviation Hub (UIA) and 21.5% of the total volume of air transportation in Russia. Moscow Cargo LLC is the largest Russian ground handling company for air cargo and postal services and the main cargo operator at Sheremetyevo International Airport.

Solutions and benefits for Moscow Cargo 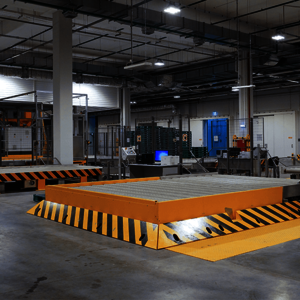 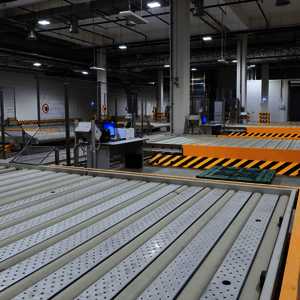 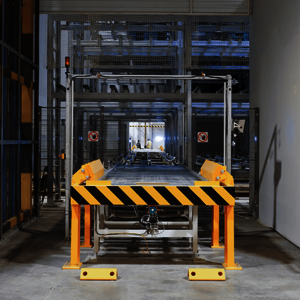 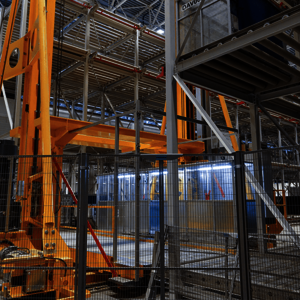 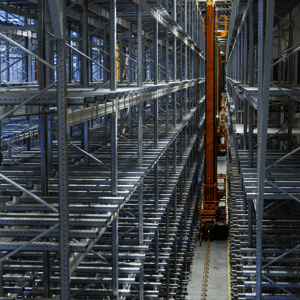 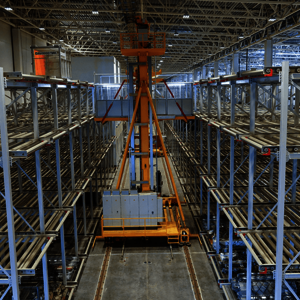